Indonesia consists of numerous islands. Though that the country is well-developed in a lot of places, others are left behind. UNICEF in Indonesia is working hard to create lasting chance. On a big number of topics.

During a 10-day mission, Beyond Borders Media created stories on three topics: Vaccinations, Malnutrition and Maternal Health. In eastern Java we visited Surabaya and Batu. In Surabaya we created photography and video material on a vaccination campaign. Locally, UNICEF is working along with local government and health care to combat measles and rubella, part of a two-year campaign to provide vaccinations to around 70 million Indonesians.

In Batu we followed a midwife on the topic of Maternal Health. Showcasing her work and life, and getting a glimpse of the patients she helps. From there we visited the island of Timur, where a focus was put on nutrition of young children. On the island, which is very dry, food shortage is a recurring theme. Malnourished children are assisted with ‘stabilizing food’. To help them recover.

Overall, Beyond Borders Media created three videos and photo packages for UNICEF in Indonesia. Some of the results are showcased here below.

Vaccination Campaign Video:
This video was created of the vaccination campaign:

During our production trip, we also provided UNICEF with project photography. This will be used both online and in reports for showing impact and results of projects. 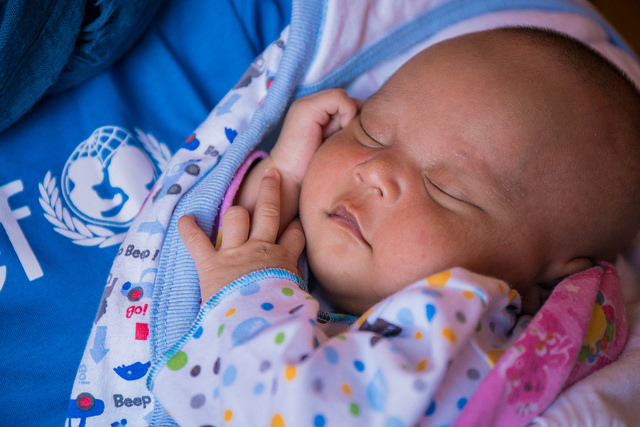 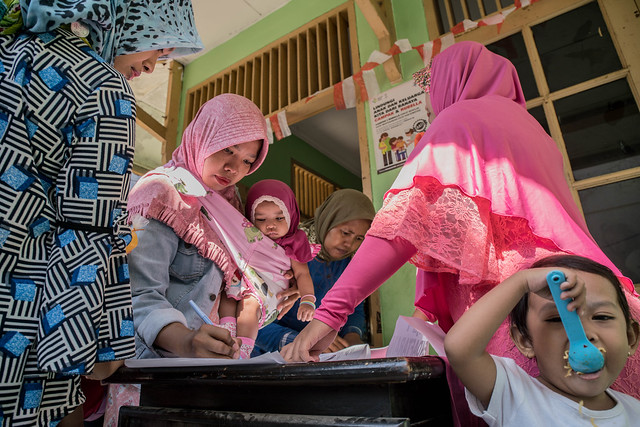 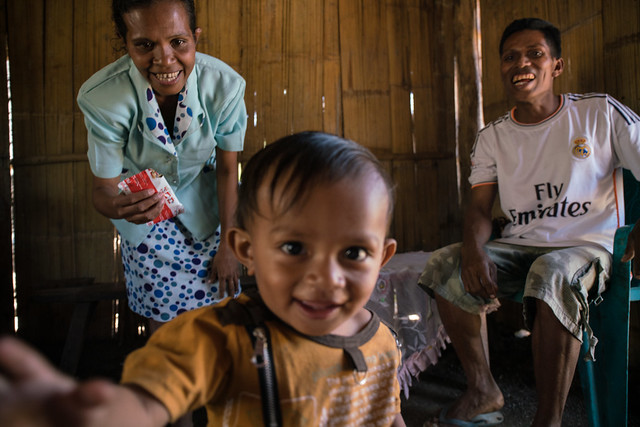 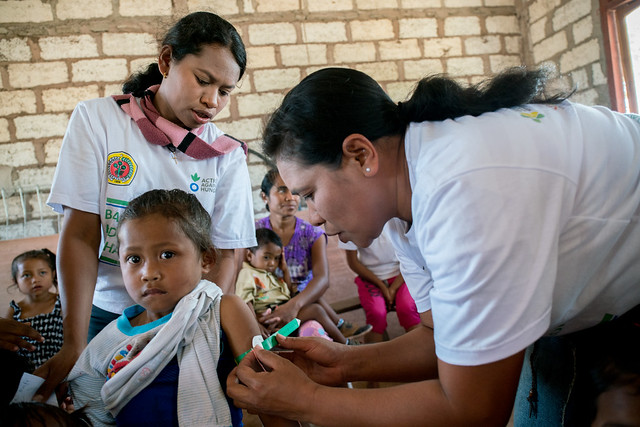 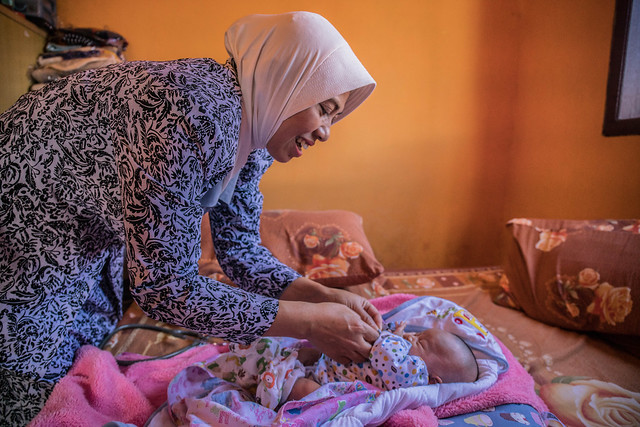 During our travels, we used our drone to give more identity to all the islands. Our video drone helps our productions to put stories more into perspective and provides spectacular angles. 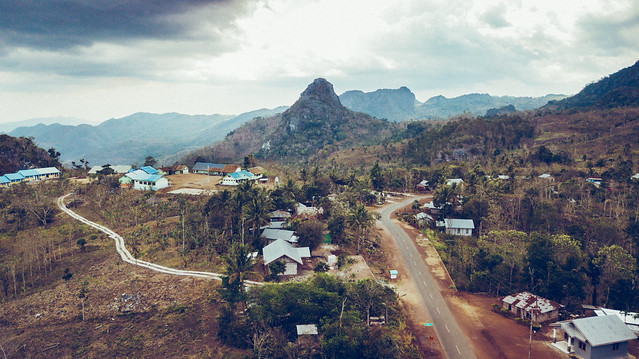 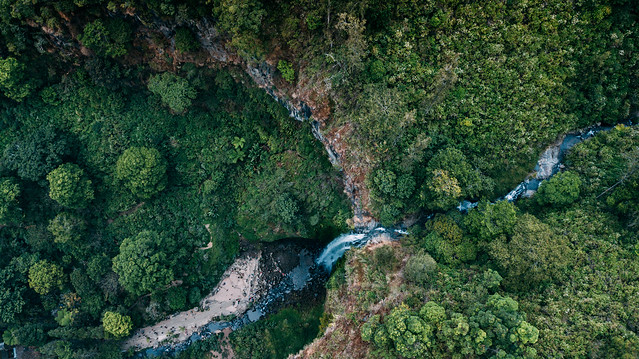 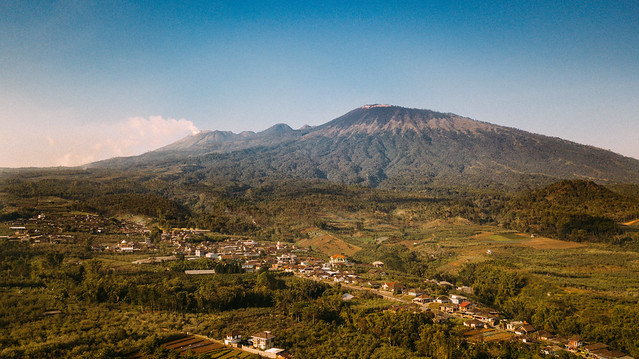